Our Community, Our Taxes, Our Priorities – The Idea of Participatory Budgeting 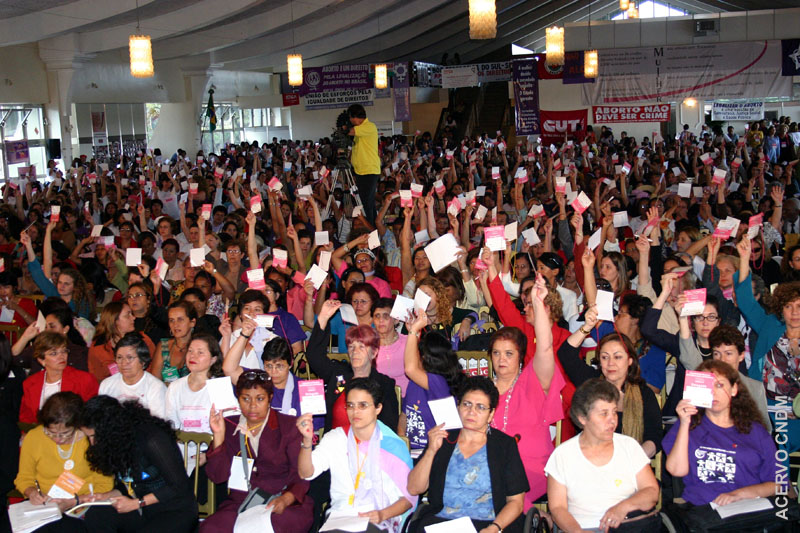 Participatory Budgeting (PB) is a big name for a simple idea – that local people should be involved in making decisions on how a percentage of their local taxes are spent. It gives local people a way of deciding on and selecting projects and services for their neighbourhood.  Residents and community groups make proposals and decide together which projects get priority in their area for the funds that are available to them.

PB began in Brazil in the 1980s, in the city of Porto Alegre, as a way of making democracy and citizen participation stronger, and has quickly spread around the world. PB works in local authority areas, in smaller neighbourhoods, with particular groups of the people in an area, for example, children and young people or people with disabilities.

The benefits of Participatory Budgeting have been seen in many places. People have a sense that there is more transparency and accountability, greater trust between local elected representatives and local people, stronger communities where people have a greater sense of shared ownership of their area, and services that people want. In times of tight budgets, local people have a say in targeting the resources to the services that matter most to them.

Many PB projects begin on a small scale, with a modest pot of money to fund small scale projects in communities and then grow into more ambitious funding projects. This approach makes sense.  While much of any Local Authority budget is committed to the costs of running the main Council services, there are substantial funds that are set aside for community projects and programmes, usually decided on by officials and councillors. These funds offer real scope for making a start on Participatory Budgeting in our area. As people get more familiar with how this works, over time it could be extended in its scope.

Participatory budgeting needs some investment; it takes time – the time of councillors, officials and local residents and community groups; it needs good ways of giving people information, and good systems for enabling people to get involved in creating consensus and voting on priorities. Like any project with the potential to be really productive, it involves challenges. The benefits it can bring by building more involved communities, who feel they have a say in what happens in their area, and a growth of trust between residents, councillors and officials, seems to make the investment well worth while in the places where it is happening.

The Local Property Tax is sure to concentrate the minds of citizens on how these resources are spent, and create high expectations that people will see direct benefits flowing from the locally collected funding. Participatory Budgeting can offer an opportunity to connect people with the spending decisions and budgetary processes that they are very removed from at present. I will certainly be advocating that in Dun Laoghaire Rathdown we would actively engage with Participatory Budgeting, and bring the idea forward to local people.

To get an idea how Participatory Budgeting works in practice in a UK Local Authority, watch this video clip.